I was walking in old Paris and I discovered a real treasure: the Queen Elizabeth II flower market. On the Ile de la Cité, near the docks of the Seine, you can discover it every day from 8am to 7.30pm...

If you already discovered it, you may not know that the flower market on the Ile de la Cité is a part of Parisian heritage. It was indeed created in 1808. It will take its current name in 2014, during the last official visit of the Queen of England in France: the Queen Elizabeth II Flower Market.

This discovery remains engraved in my memory: the smells, the colours... I now go there regularly to admire and smell its hundreds of varieties of flowers, plants and shrubs... 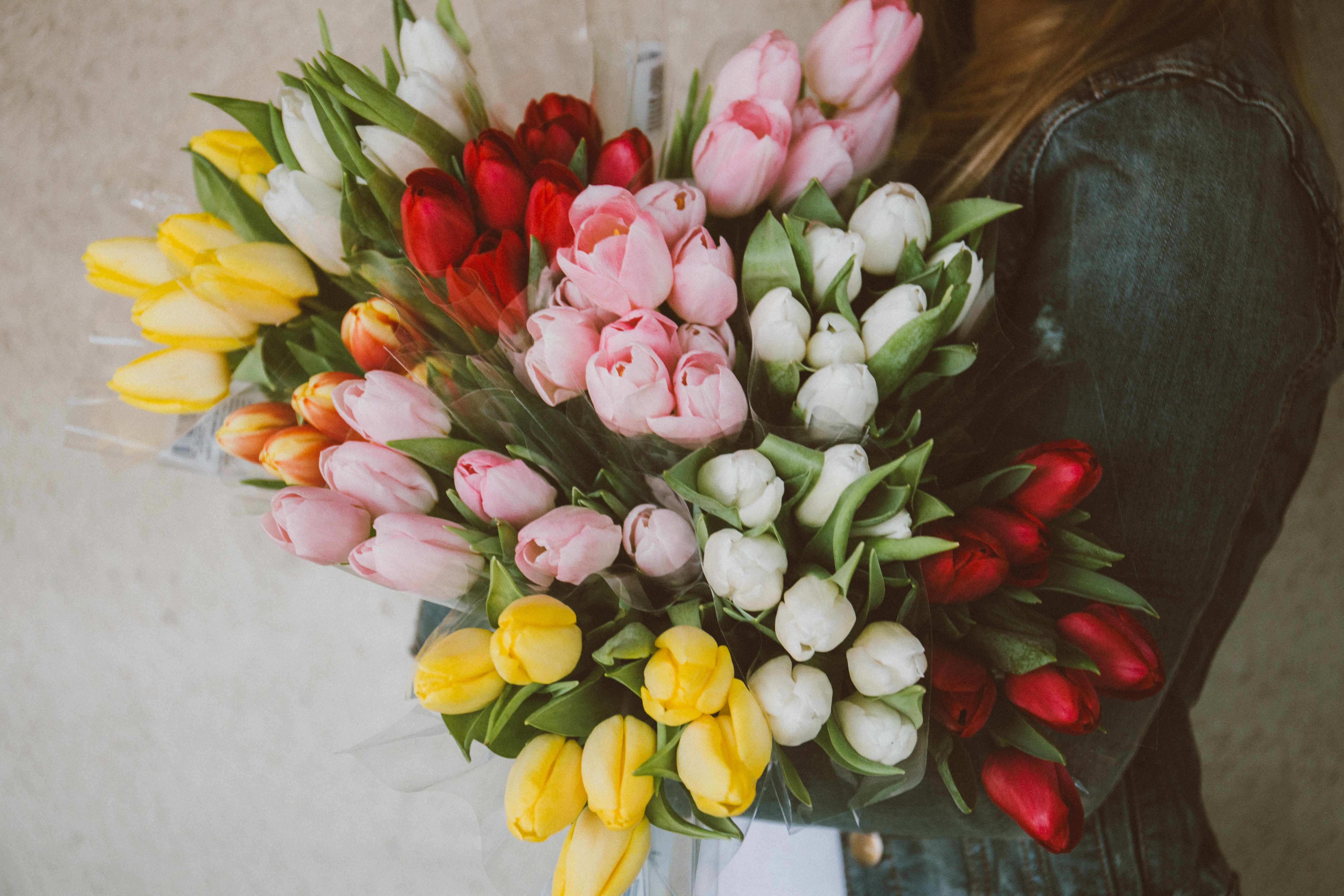 Did you know that flowers have an impact on your emotions? In fact, according to scientific studies, the simple fact of seeing flowers could be enough to trigger your emotions and sensations. So, contemplating and offering flowers becomes more than just a beautiful moment, it is a powerful release of emotions.

I really enjoy receiving flowers, it is an old practice that is sometimes considered obsolete. But, I think that on the contrary, its "seniority" proves that the practice endures and pleases. Offering does not necessarily mean that it comes from someone else. Indeed, I often offer myself a bouquet to dress up my living room: a pure moment of happiness!

Locaboat offers you the possibility of renting one of their 380 boats (no licence needed) to go on a cruise in France or in Europe. Spacious and well equipped, those ones will make you feel at home.

French femininity takes pride of place in items created by the Tara Jarmon brand, founded in 1986. Let yourself be tempted and surprised by the variety that can be found in their chic and elegant catalogue.

Poiray, an innovative jewellery brand, supplies a full range of interchangeable luxury watches. Notable for its small rectangular watches, the brand has had premises on Place Vendôme since 1973.

Living on love and fresh newsletters