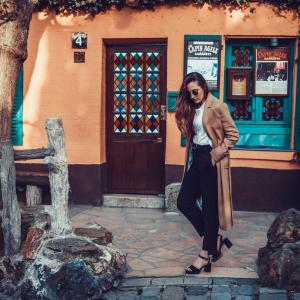 The Parisian woman fascinates, she is the symbol of elegance. The Parisian woman is a state of mind, a style and a way of life! It is a legend that intrigues the whole world... La Parisienne is not a fashion trend but rather a philosophy of life. She made her mark on fashion history because she wrote it.

Historically, the Parisian is a woman at the heart of the circulation of ideas. She is a woman of character who draws power and freedom from her knowledge. 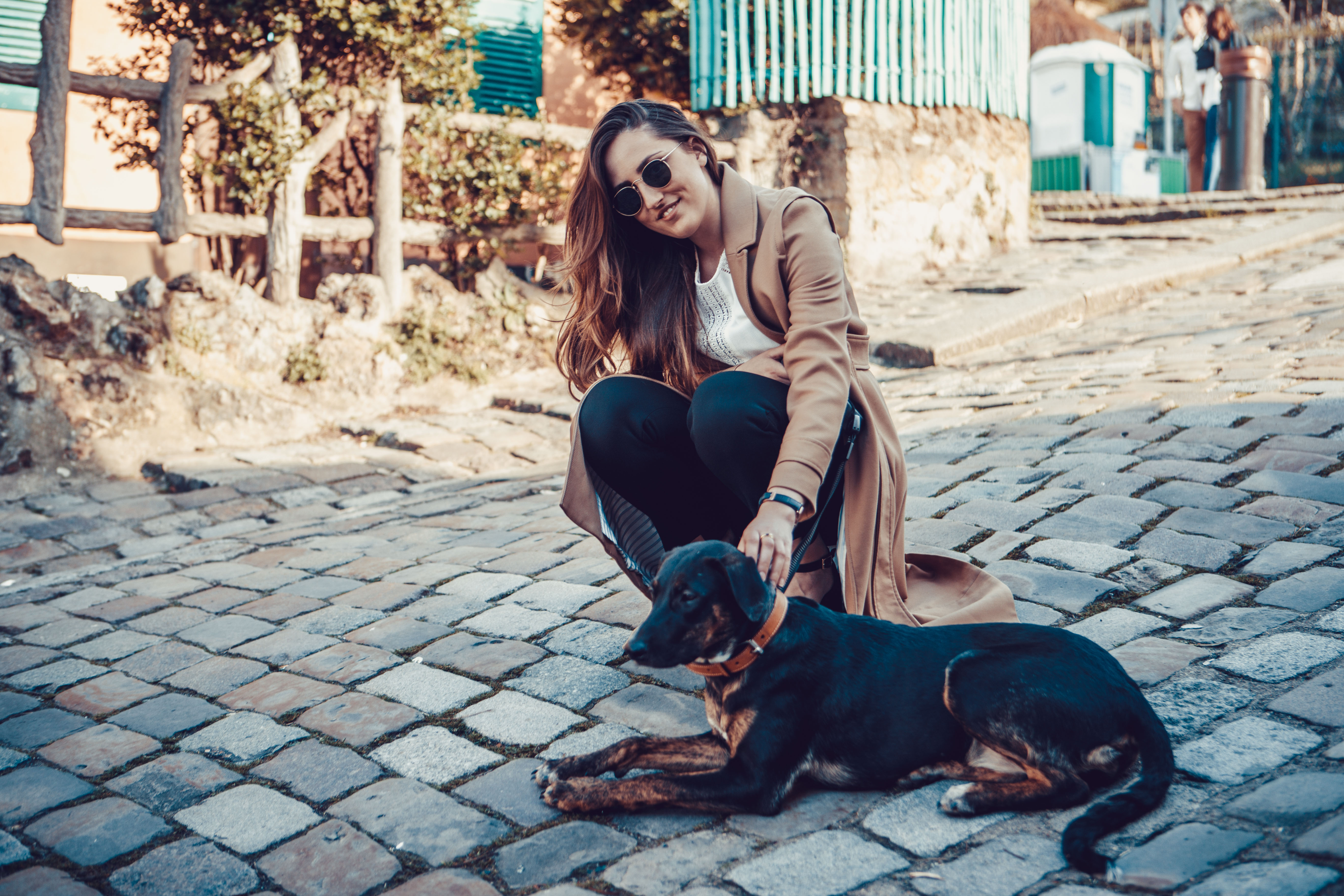 The Parisian woman as a public woman appears with the Precious in the 17th century, these women of power met in salons allowing the existence of a free female thought. Women like Madame de Sévigné or Madame de Lafayette received in their salons where they wrote, thought, were interested in philosophy... These salons helped to spread the French spirit throughout Europe.

Later, women like George Sand, Françoise Sagan, Simone Veil will perfectly embody the Parisian woman, a charismatic and influential woman. Their positions and roles in affirming the status of women will contribute to enriching this myth!

Locaboat offers you the possibility of renting one of their 380 boats (no licence needed) to go on a cruise in France or in Europe. Spacious and well equipped, those ones will make you feel at home.

French femininity takes pride of place in items created by the Tara Jarmon brand, founded in 1986. Let yourself be tempted and surprised by the variety that can be found in their chic and elegant catalogue.

Poiray, an innovative jewellery brand, supplies a full range of interchangeable luxury watches. Notable for its small rectangular watches, the brand has had premises on Place Vendôme since 1973.

Living on love and fresh newsletters